Evil Apple track my every move by GPS

Ok, a correction to the headline: They don’t track me, they track my iPhone’s GPS. Sorry, another correction, they don’t use the GPS, they use GSM. Oh, again, mea culpa, Apple don’t collect this data, it’s just cached on my phone. Bugger, so is Evil the only accurate part of my headline? No? Not even that? 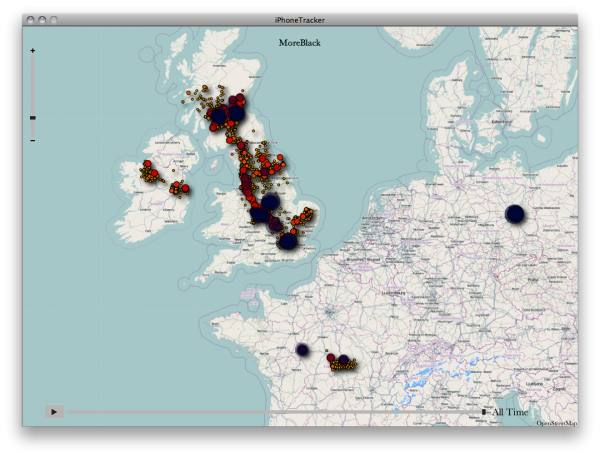 Here’s what we do know: Your iPhone stores GSM tower information to help with Assisted GPS. It logs this information to a database on the phone that’s backed up to your computer whenever you sync your phone. This information isn’t sent anywhere as far as anyone can tell, and when I say anyone, I’m talking about the forensic researchers that uncovered this database; both of the groups. This is then getting confused with the fact that anonymised GPS/SSID data is being sent back to Apple every 12 hours if you have Location Services turned on on your iPhone. 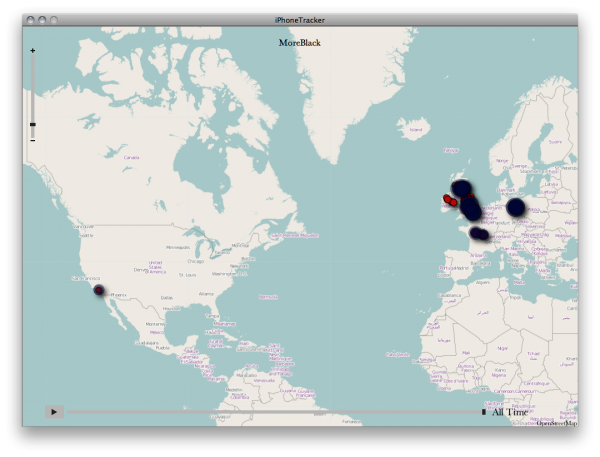 Let’s apply some clever guy’s razor to it and figure some stuff out. Which is more likely, Apple is acting illegally and collecting your location data and sneaking it back to Apple HQ and not encrypting it in the DB or that they don’t purge the cache? Even if this is less data than your cell phone company has on you (data that they turn over to law enforcement without a warrant, by the way) I still believe that Apple are not collecting this data on you, but I will miss it when they fix the caching.

What I see is people who really, really want to believe they are secretly being monitored by Apple. They so much want this one to be an evil conspiracy and Apple’s legendary stoic silence is just stoking their fires.